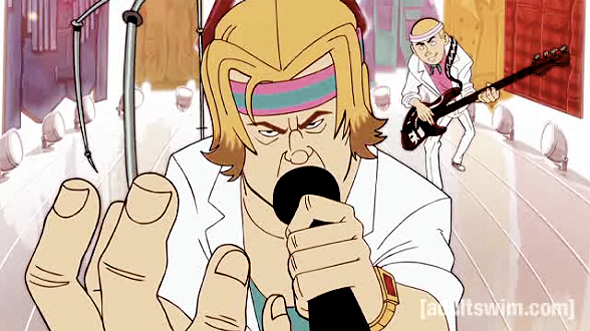 A sneak peek at the new Shallow Gravy EP will be released on August 23rd.… 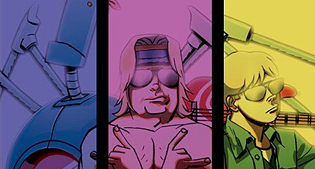 The Venture Bros. Special 'From The Ladle To The Grave: The Story of Shallow Gravy'… 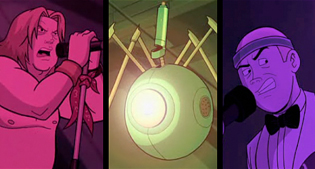 Starting July 24, 2011, the Venture Bros. moves back to Sunday nights at 12:30pm. View a listing of upcoming Venture Bros. episodes in our On-Air Schedule page!

According to San Diego Comic-Con, the 15 minute Venture Bros. Special "From The Ladle To…