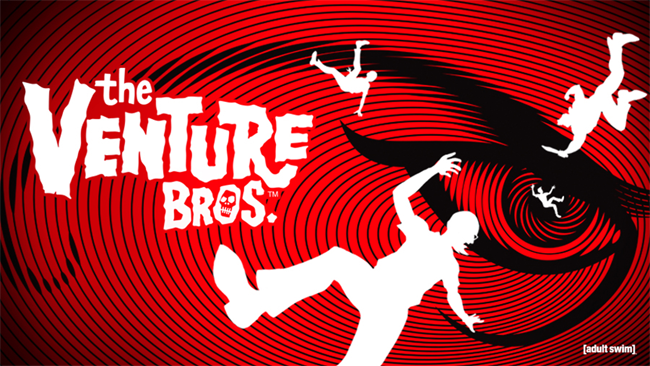 The premiere episode will be made available for download on iTunes after the premiere until June 10th. Download the full entire sneak peek at season 5 below.

How To Draw The Venture Brothers – Page 10