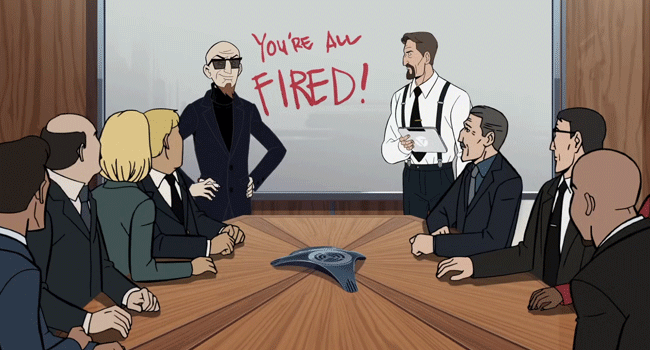 The Venture Bros. has been nominated for an Annie Award for Best General Audience in an Animated Television/Broadcast Production! Other shows competing in the category are The Simpsons, Bob’s Burgers, BoJack Horseman, and Long Live The Royals.

Winners for the 44th Annie Awards will be announced during a ceremony February 4 at UCLA.