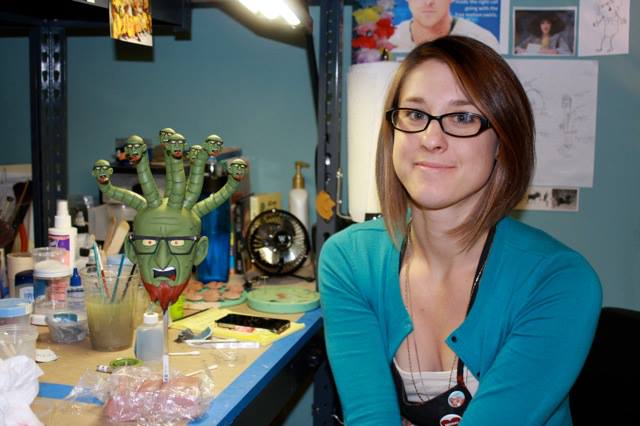 Stoopid Buddy Stoodios was thrilled to be involved in tonight’s “Spanakopita” episode of The Venture Bros.!!! We are big fans of this amazing show and it was a blast to translate some of their iconic characters into stop-motion puppets. The animation was a nod to stop-motion legend Ray Harryhausen, and includes a Medusa-esque version of Doc Venture!

Lauren Leigh, the lead fabricator who created the puppets used in the Spanakopita dream sequence sends us some new, never-before-seen photos. Lauren says that the “Venture Medusa Head” was one of her favorite stop motion puppets to make and she was honored to have worked on the Venture Brothers Spanakopita project. Check out her photos below! 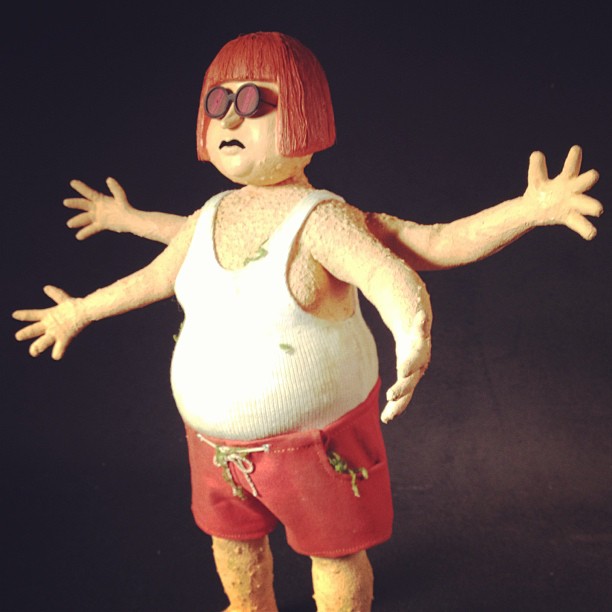 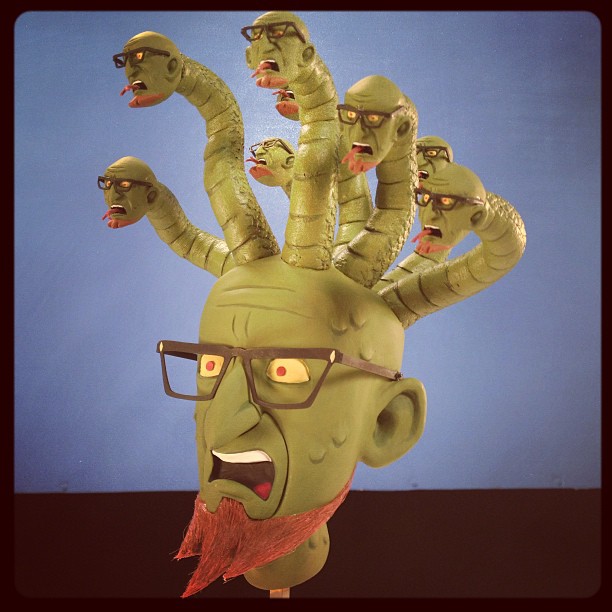 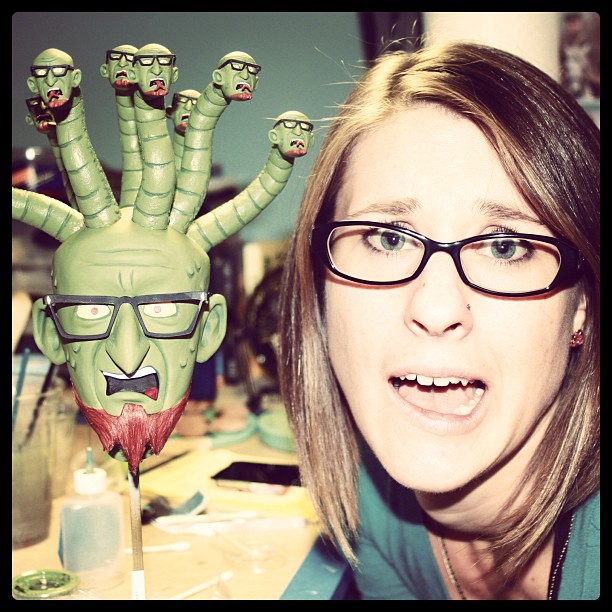 Episode Reviews “Every Which Way But Zeus”