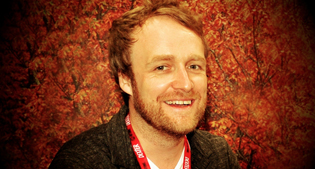 Jackson Publick updated his blog at Publick Nuisance today. Entitled Nocturnal Emissions, he gives us a production update on the upcoming episodes of the Venture Bros. season 4. Jackson writes that five of the episodes have been completed, while the last three episodes are nearing the final stages of production. “We think you’re really going to like these next eight episodes” says Publick. “We liked the last eight a whole lot, and we think these are better. I can safely say these new ones have more of the things you thought were missing from the last ones, less of the things you thought there was too much of, and quite a few new and unexpected twists.”