Adult Swim has published a family tree on the Venture Bros. entitled the Official Relationship… 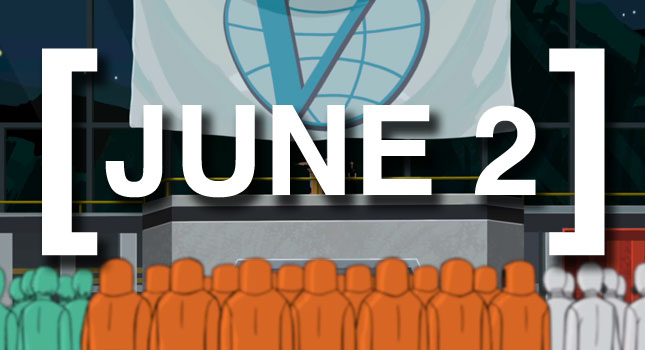