Having a Monarch logo as a tattoo is probably nothing new among Venture Bros fans, but the placement however, could mean everything as seen in the photo below. Venture Bros fan, Holly B. shows off her new Monarch tattoo, a picture fan boys would marry. Send us your Venture Bros fan photos! Tag us and we’ll feature the best here! – instagram.com/venturebrosblog 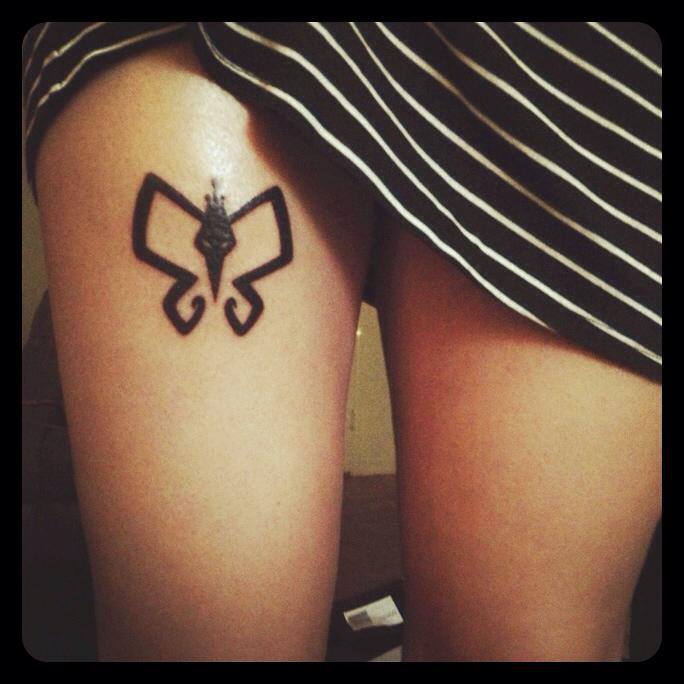