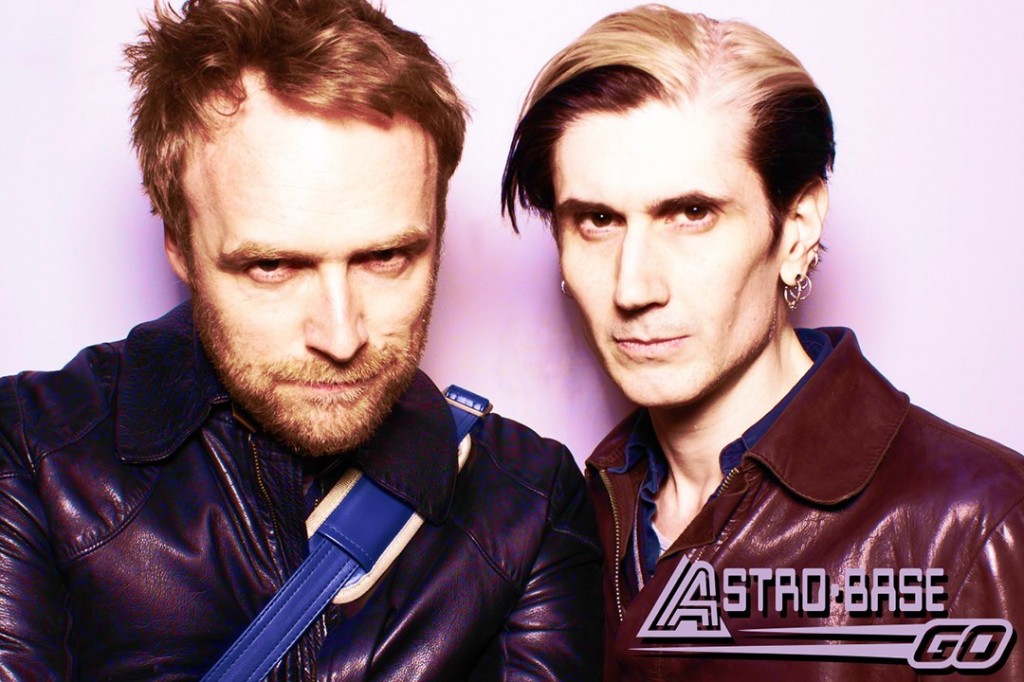 Show creators Jackson Publick and Doc Hammer discuss the original series, now in its fifth season, and answer fan questions. They will be joined by the voice of Brock Samson, Patrick Warburton (Seinfeld, The Tick).

A Valentine From WEEP – The Passion of Lovers