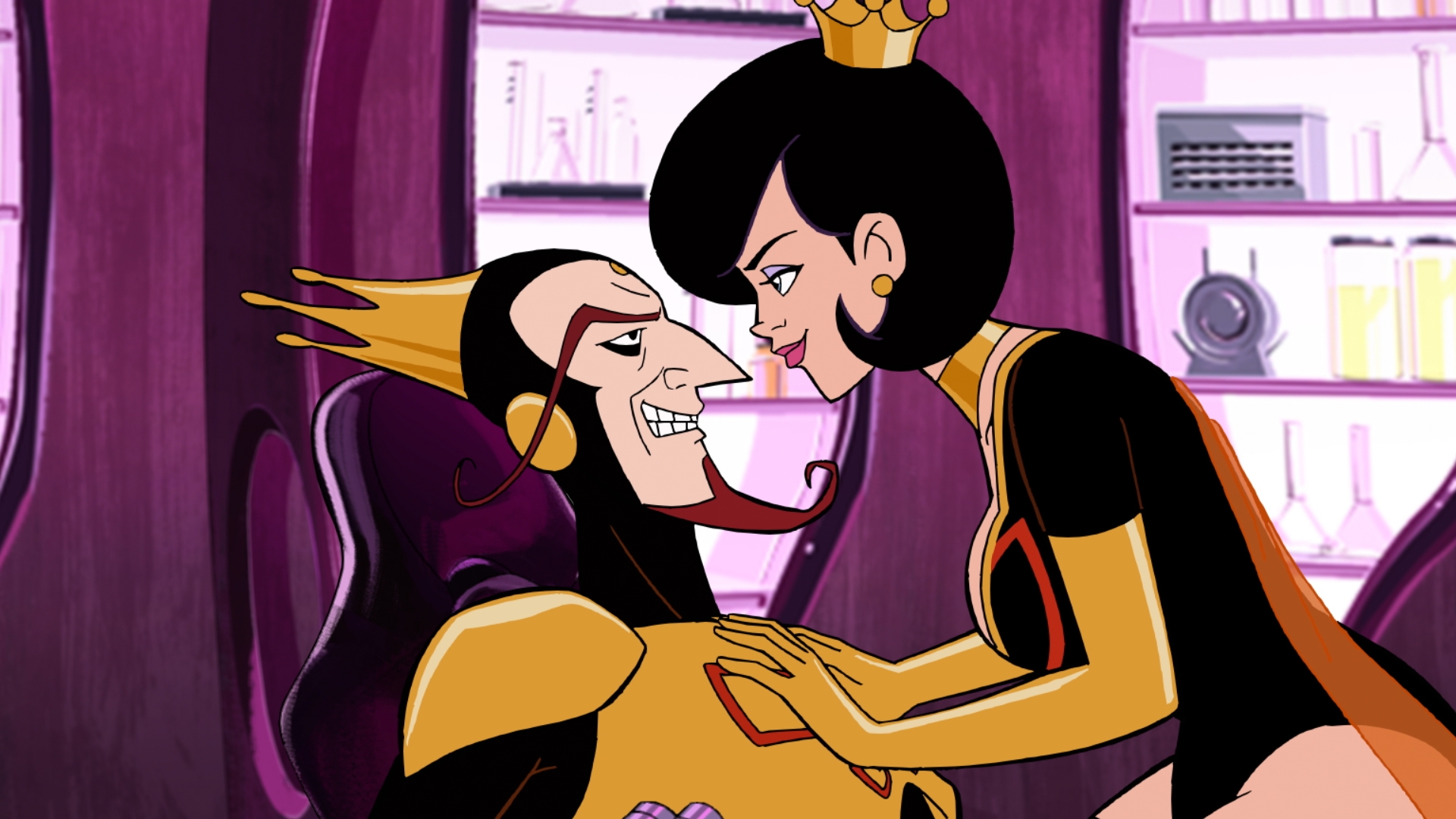 Last week, Venture fans in select cities got a rare treat. The opening episode of…

In the season four finale of the Venture Bros, we learn what type of prom…

This week's episode of the Venture Bros has Billy living his dream, mysterious vampire guys,… In this week’s episode of the Venture Bros, we learn the details of Dean’s internship at Impossible Industries in New York City. The episode takes place at the same time Hank was at home selling Rusty’s old junk, playing detective, and getting lucky.

It starts out with Phantom Limb narrating the demise of many characters including Jonas Jr, Girl Hitler, the Monarchs, and the Guild. Before we can digest this, the scene pans out. It was Limb’s revenge wish list that Professor Impossible calls a “bit killy.” Ünterbheit tries to have his say, but the other two insist he needs to prove his loyalty and he snaps his manservant’s neck. When Dean comes in to the room, Ünterbheit and Limb hide.