UPDATE: AstroBase Go will be hosting the Venture Bros. premiere screening at Nitehawk Cinema on May 29th. Screening to be followed by a Q&A session with Jackson Publick and Doc Hammer. 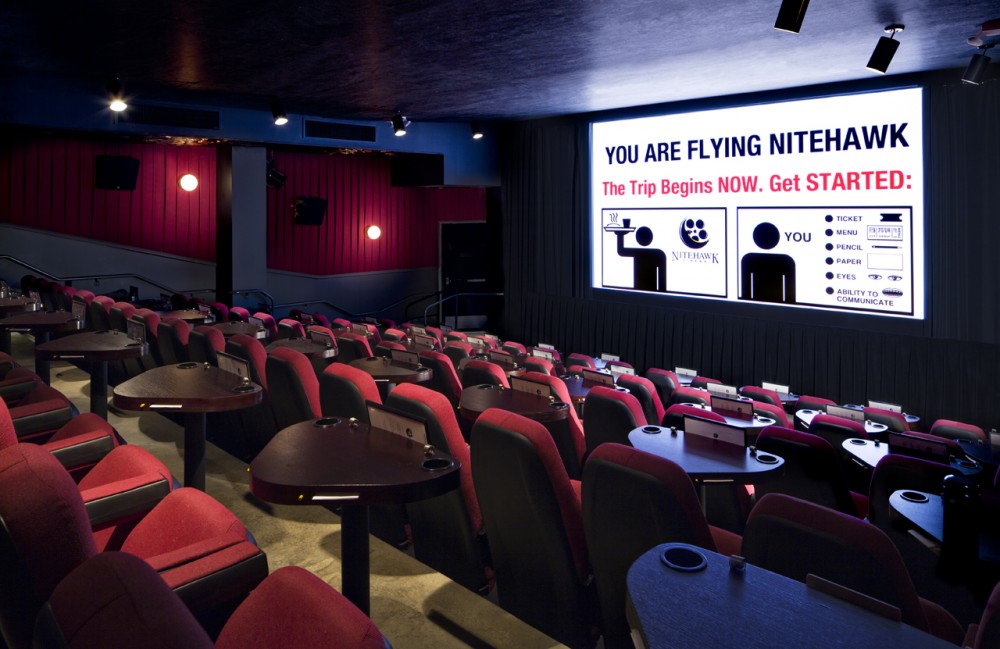 Buying Nitehawk’s $10 food and beverage voucher saves you a seat to watch the premiere.