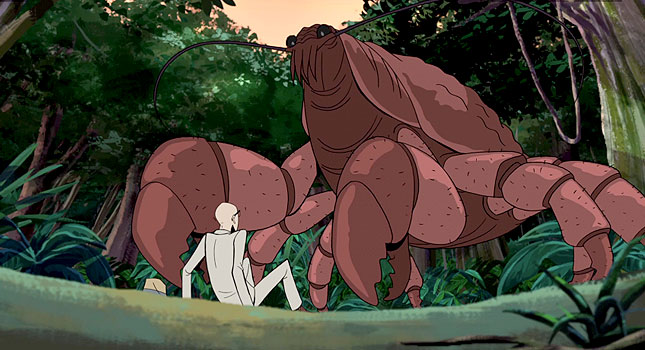 Premiering last night and available for download today is new Venture Bros. episode, Venture Libre. The new episode is now available online from digital retailers, iTunes, Amazon, and Xbox Live. Ideal for those who forgot to DVR the episode or simply do not have a cable. The episode is $2.99, 23 minutes long and accessible to users within the United States. Click the links below to download the episode!

Synopsis
One of Dr. Venture’s old inventions seems to have gotten a mind of its own, so General Manhowers sends him to Central America to fix it. The Ventures must all confront their own hearts of darkness if they’re to survive what’s waiting for them in the jungle.