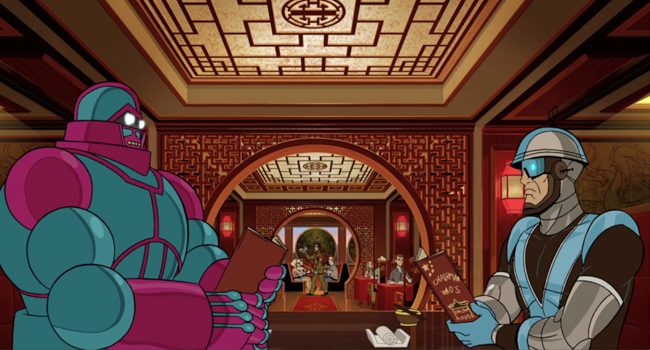 The new Venture Bros episode, Bot Seeks Bot, is now available for download from digital retailers, iTunes, Amazon, Sony Entertainment, and Xbox Live. The episode is $2.99, 22 minutes long and accessible to users within the United States only. Click the links below to download the episode!

Synopsis
Brock and the O.S.I. launch a bold and bizarre surveillance mission against one of the Council of 13’s top members. But the mission takes a turn for the worse when Doc and Billy get caught up in the super-villain crossfire. 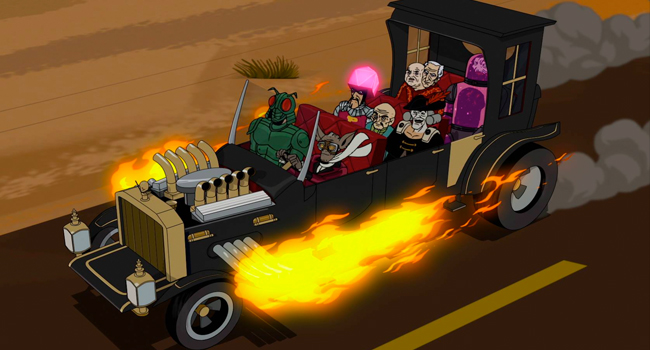