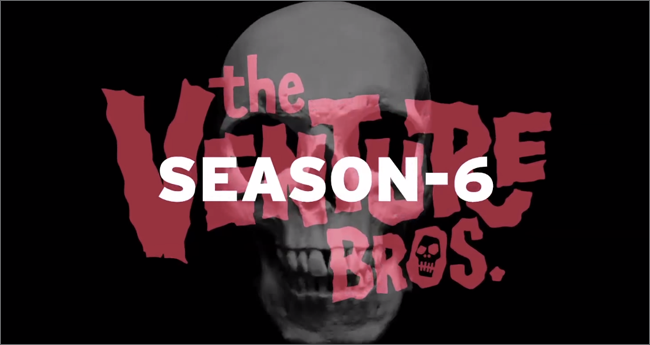 Are you ready for Venture Bros. Season 6? Allow us the whet your appetite with these exclusive teaser images from the new season! 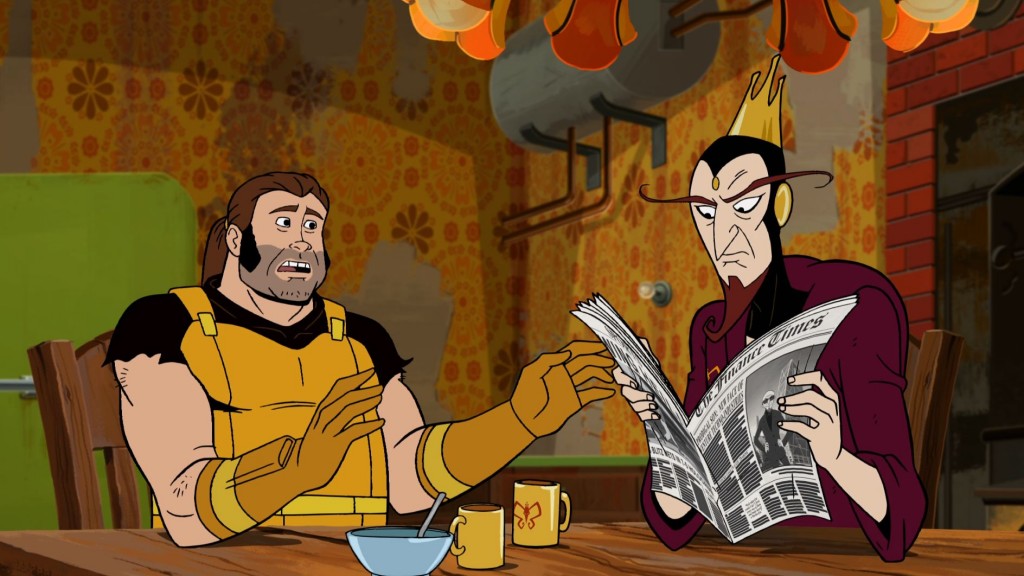 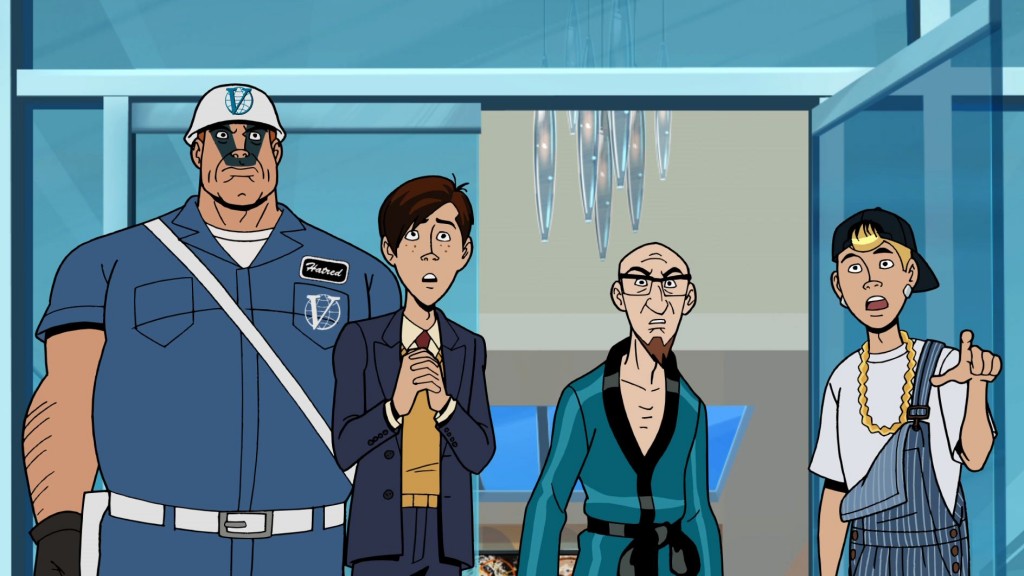 Things are looking up for Team Venture. Is this their new home and lifestyle? 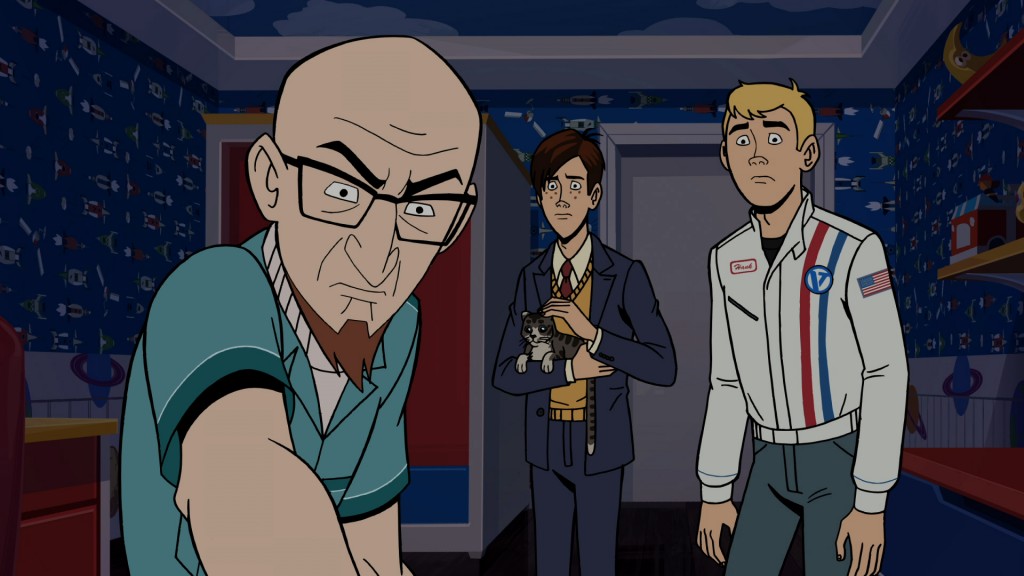 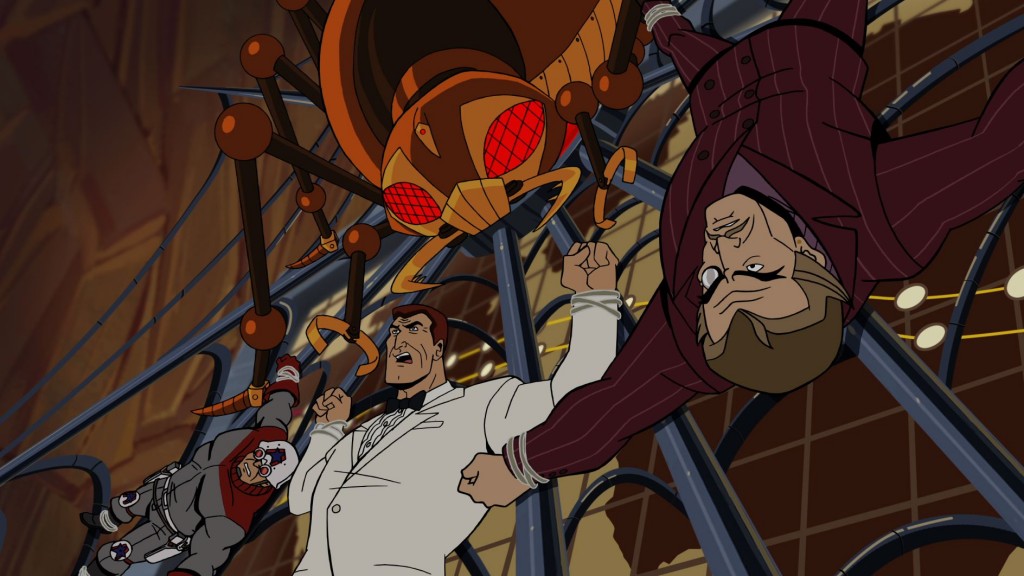 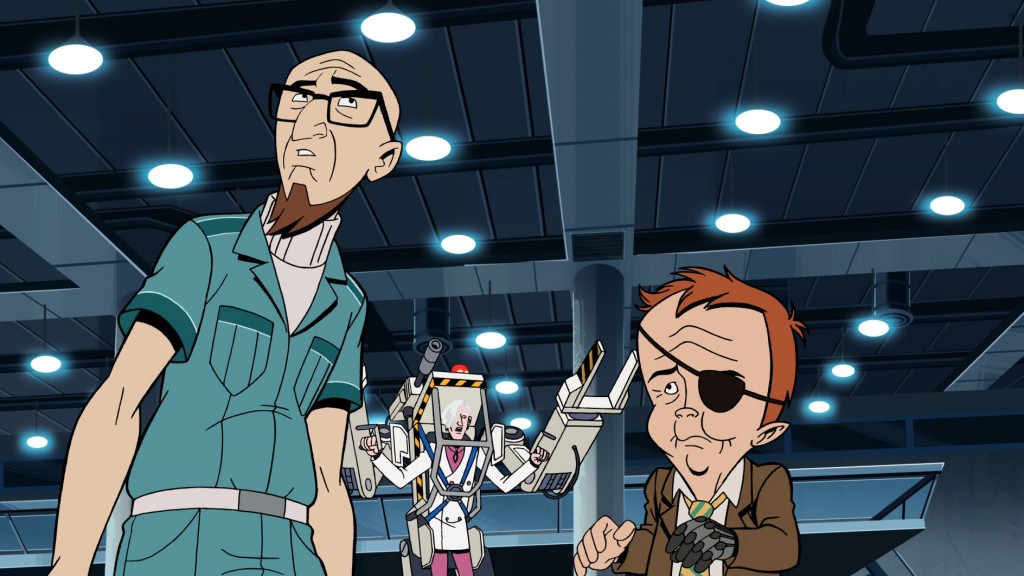 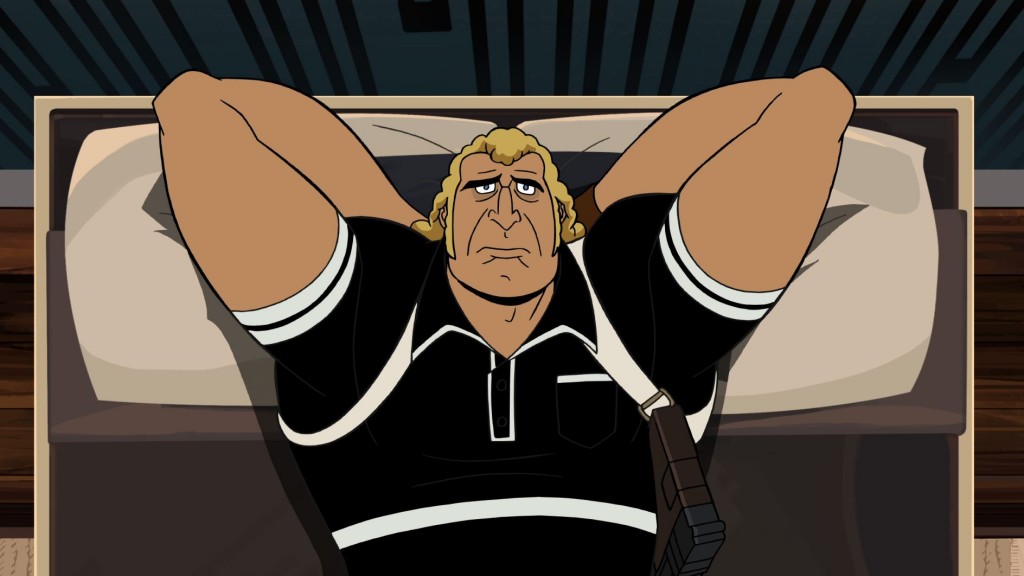 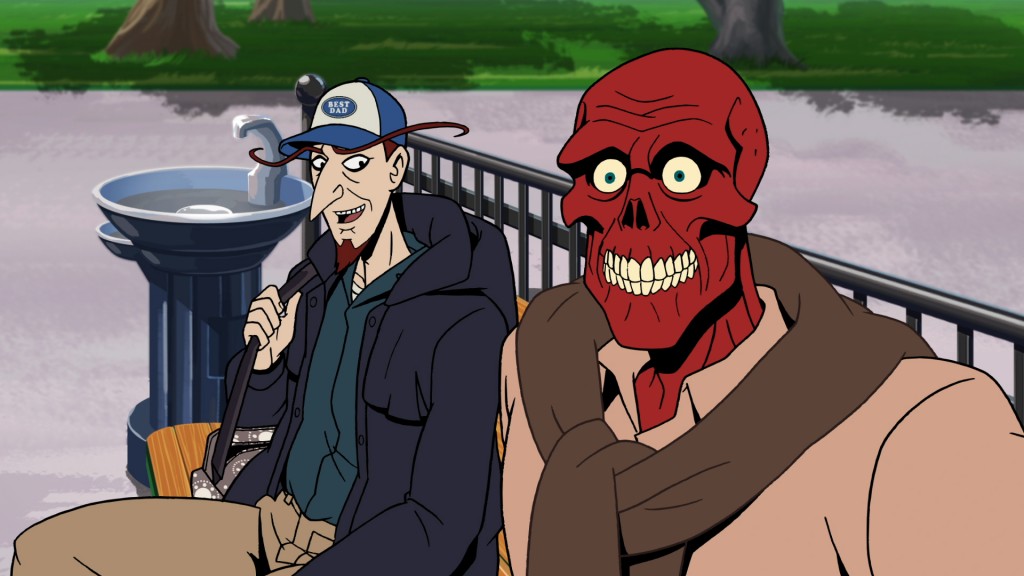 Best Dad Hat? Are the Monarch’s having a kid? Who is this new character — Red Skull? 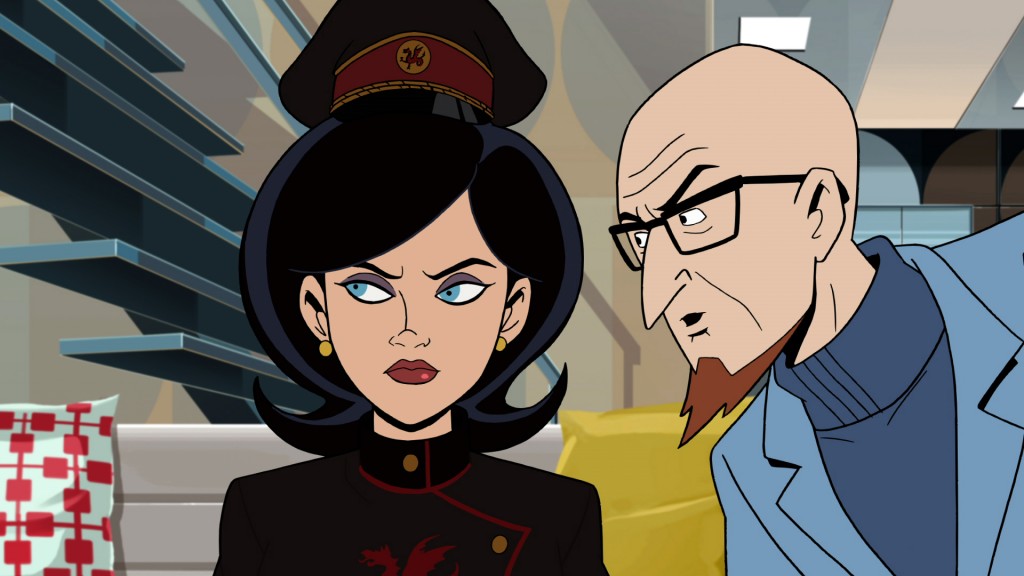 Dr. Mrs. the Monarch is the new Sovereign — what business does she have with Doc Venture? 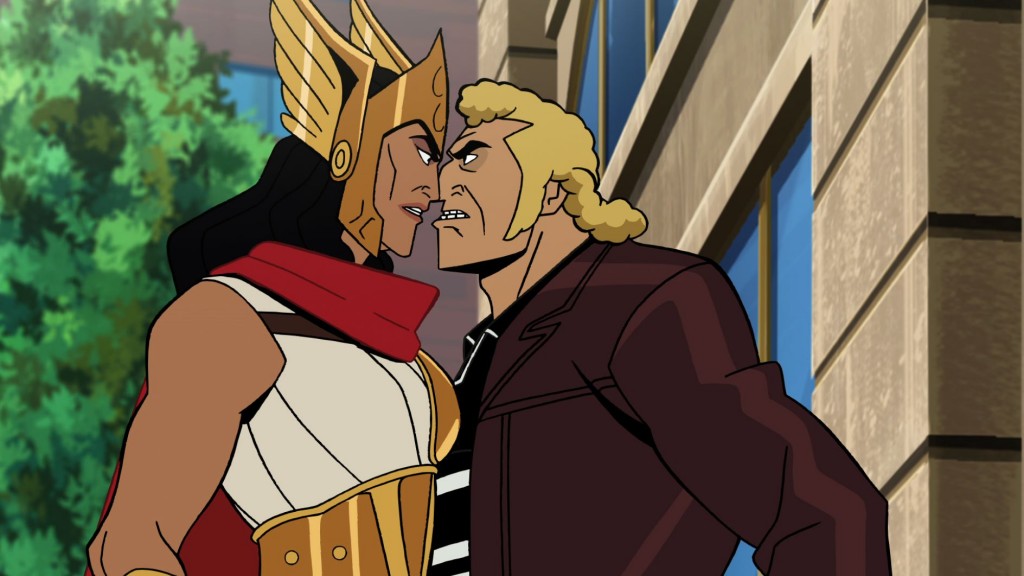 Do I smell a romance brewing? Who is this new Wonder Woman-esque character?

Launched on Adult Swim in August 2004, The Venture Bros. is an inspired spoof of 1960s action cartoon shows such as “Jonny Quest.” The animated series follows the bizarre misadventures of the Venture family, which includes world-renowned Dr. Venture, his dimwitted sons Hank and Dean as well as Brock Samson, their bodyguard assigned by the government to keep an eye on the family who is then promptly forgotten by the Feds.