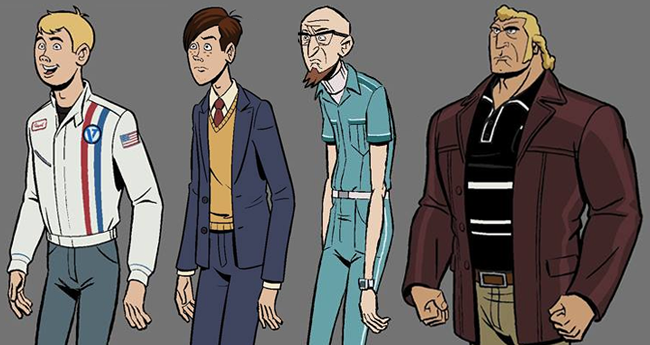 The Ventures will make their triumphant return for a sixth season on Adult Swim and have landed in New York City! And with new money and a new city, comes new clothes!

Created and directed by Jackson Publick, and written and executive produced by Publick and Doc Hammer, The Venture Bros. season six is being produced by Titmouse, Inc. 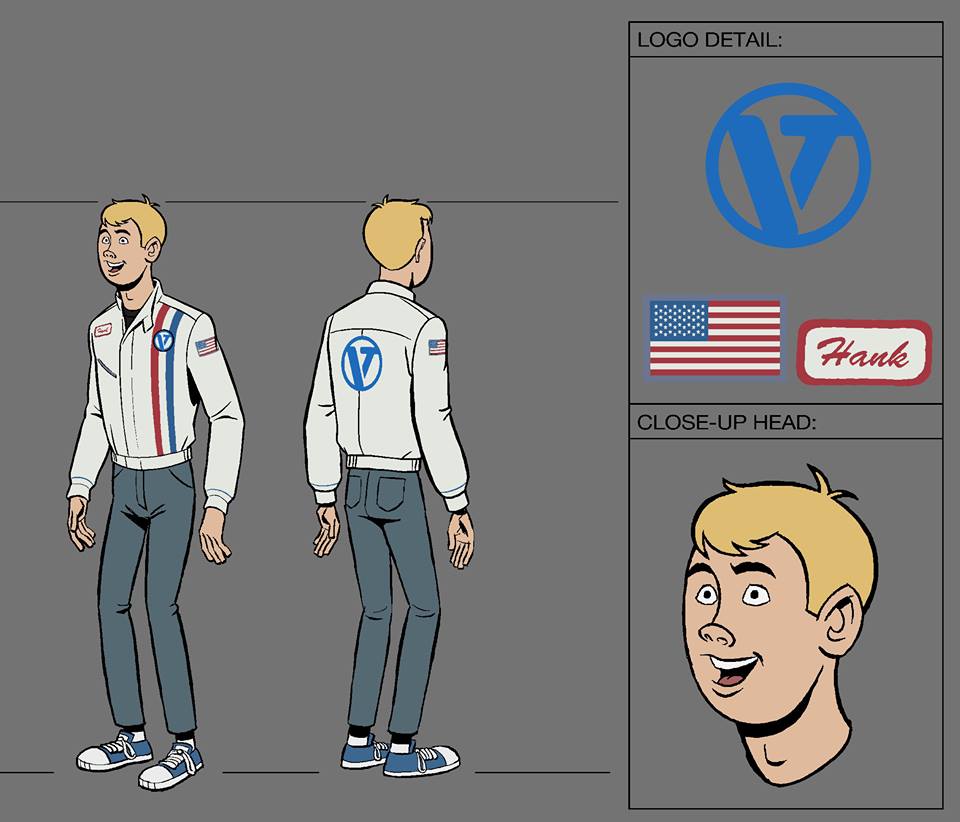 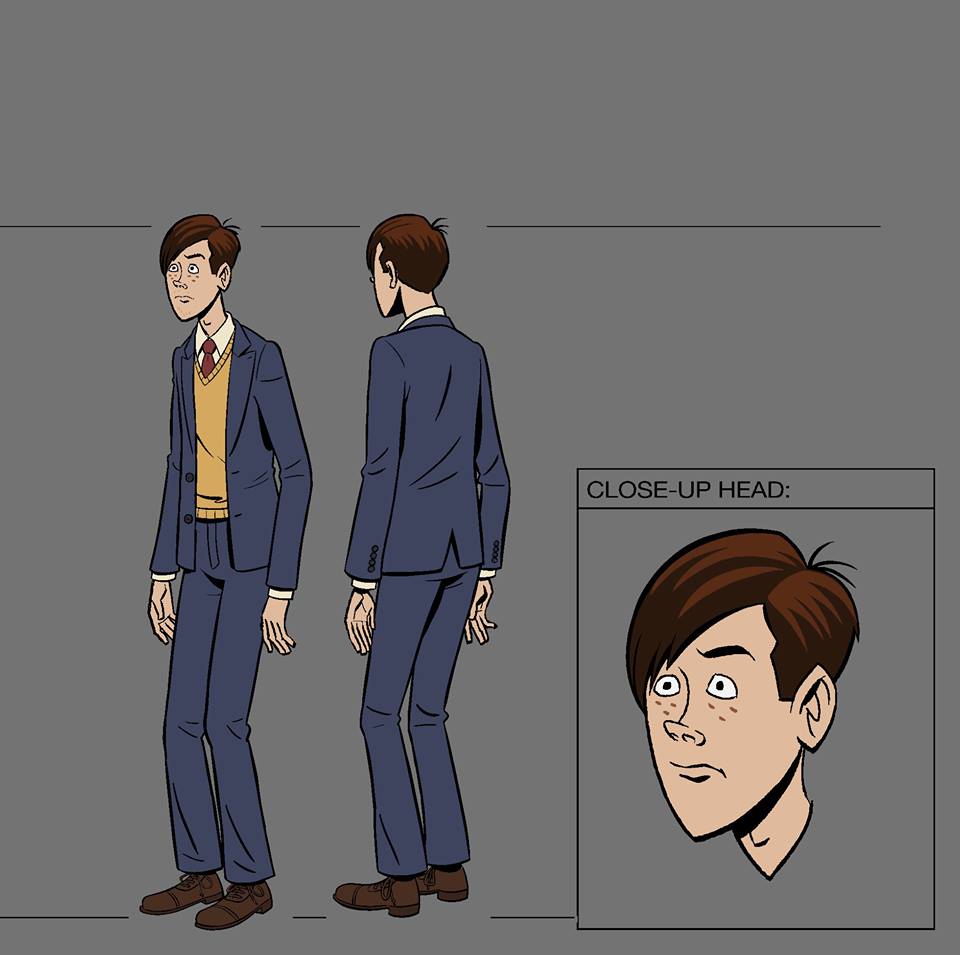 Dean Venture is preppy in a suit and tie, and of course he’s back to wearing sweater vests. 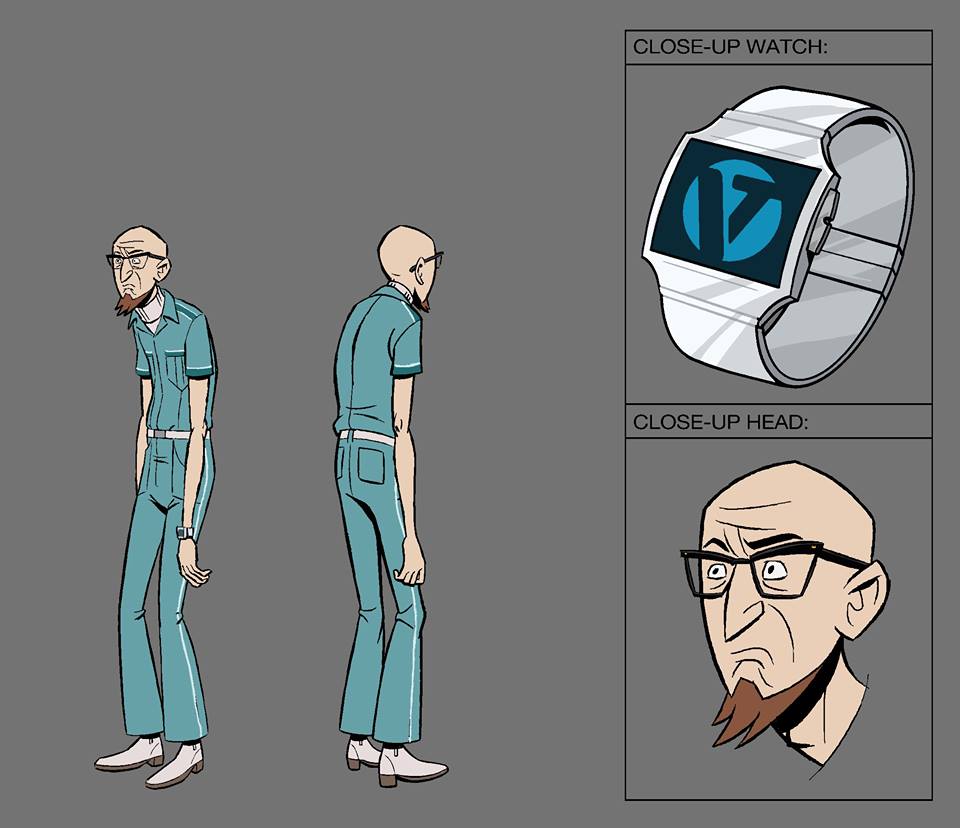 Look out world! Doctor Venture is wearing a new speedsuit with white piping! 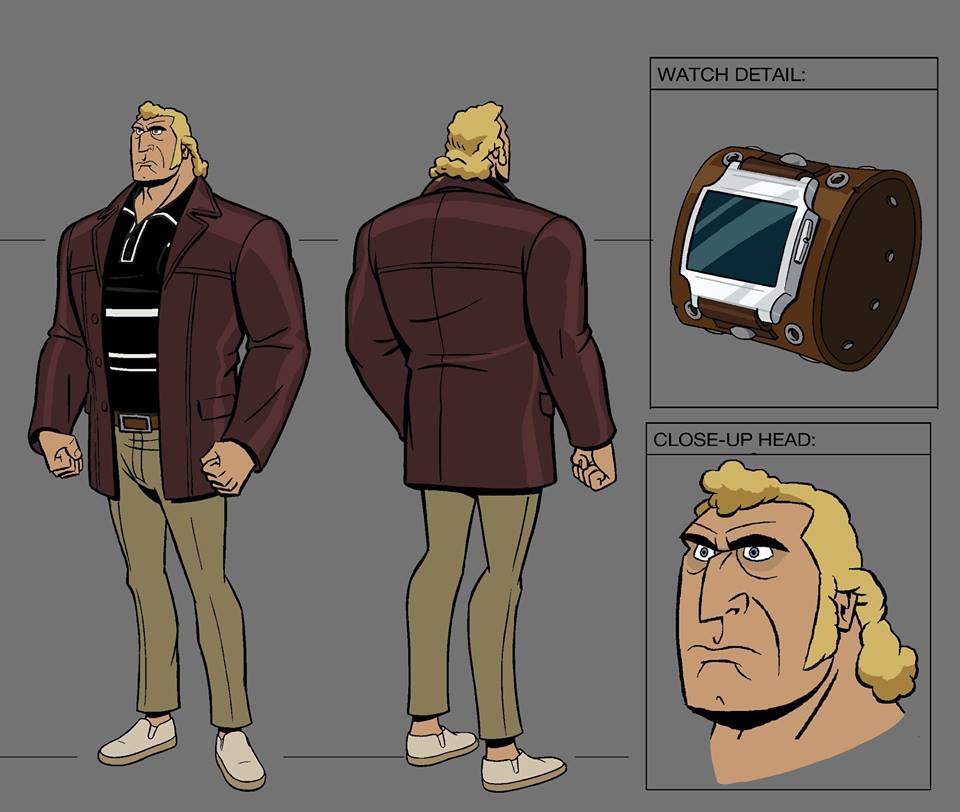 What do you think of the Venture Family’s new look? Are you psyched about new episodes? Sound off in the comment section below!