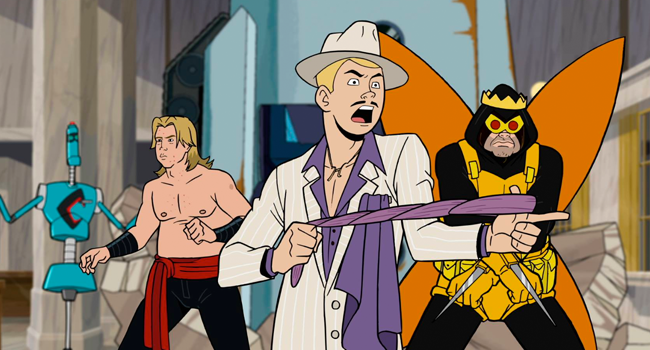 The new Venture Bros episode, Momma’s Boys, is now available for download from digital retailers, iTunes, Amazon, Sony Entertainment, and Xbox Live. The episode is $2.99, 22 minutes long and accessible to users within the United States only. Click the links below to download the episode!

Synopsis
A friendship built on lies threatens to unravel Dr. Venture’s sanity. But Hank and Henchman 21 are the ones getting committed to an asylum, and Dean’s growing relationship with a mystery woman is only making everyone crazier. 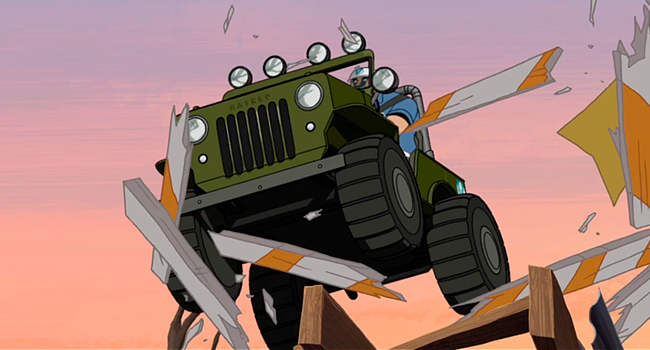 
VENTURE BROS. SNEAK PEEK VIDEO
Rusty doesn’t do much swimming in the honey river, if you catch our drift.

Episode Review of “The Diving Bell vs. The Butter-Glider”